The rights of women and girls are at the heart of what we do. Here are some recent wins we’ve helped bring about alongside the many grassroots activists who have campaigned tirelessly for these outcomes. 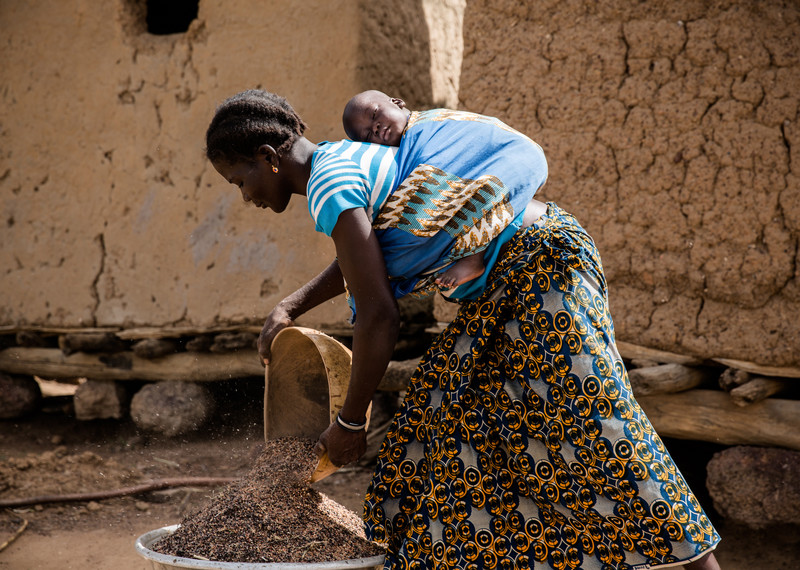 Free contraception and a victory against forced marriage in Burkina Faso

From 1 June 2019, contraceptives and family planning clinic consultations will be free of charge in Burkina Faso. The government announcement, made in December 2018, was a direct response to our 2015 My Body My Rights petition and human rights manifesto calling for these measures to be put in place. Free contraceptives will make a huge difference to women like Korotimi. “Sometimes we don’t have any money to pay for contraception,” she had said when we spoke to her in 2015. “[T]hat is how I came to have eight children.” With those financial barriers removed, women will have better access to birth control and more choice over what happens to their bodies. Also responding to Amnesty calls, Burkina Faso made it easier to prosecute cases of forced marriage as the law now recognizes traditional marriages (where the majority of forced marriages happen), not just those performed by a civil registrar. 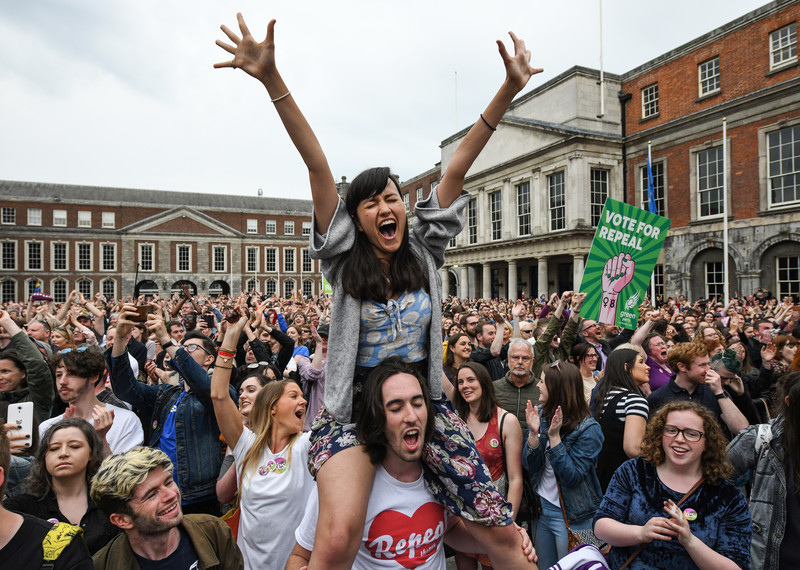 In January 2019, abortion services were finally opened to women in Ireland. This followed a historic referendum in May 2018 that marked a huge victory for women’s rights. The amazing result overturned the constitutional ban on abortion, allowing it in the first 12 weeks of pregnancy and in exceptional circumstances. It was an outcome arising from years of dedicated work by activists, including Amnesty International. In 2015, we launched our She is not a criminal campaign. Our research, activism, and advocacy helped convince the government to schedule the referendum and enact this new law. Our campaign also opened up space for women to share their experience of abortion, helping to undo the shame and stigma associated with it in the country. It encouraged a powerful conversation that helped catalyze the abortion debate in Ireland, ultimately ending in greater protection for women there. 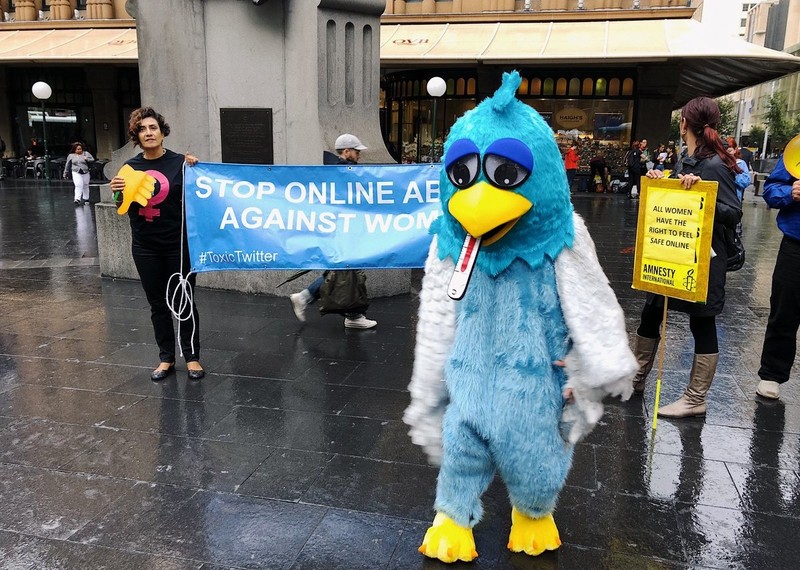 With our #ToxicTwitter campaign, launched in March 2018, we showed how online abuse on the platform is having a serious impact on women’s right to freedom of expression, more so for women of color, LBTI women and other women with intersecting identities. In the wake of our report, Twitter introduced improvements to its hateful conduct policy focused on banning “dehumanizing speech”, and, for the first time, published data on how it enforces its own rules – a direct response to our calls. Twitter still didn’t release the disaggregated data, though, so we took matters into our own hands and launched Troll Patrol, an innovative crowdsourced research project to reveal the sheer scale and nature of online abuse faced by women. Working with technical experts and with over 6,500 digital activists from more than 150 countries, we created the largest crowdsourced dataset of online abuse against women. Our findings, released in December 2018, were shocking. A woman was abused on Twitter every 30 seconds. Black women were 84% more likely to receive abusive tweets than white women. Yet again, Twitter’s toxicity made headlines as our findings sent their share price tumbling within days, putting more pressure on Twitter to address our calls. 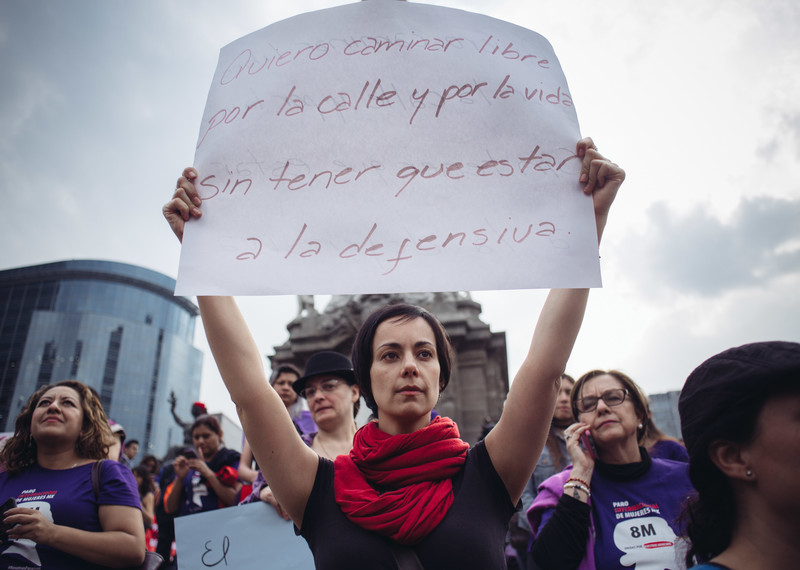 The Inter-American Court of Human Rights issued a judgment in November 2018 in the case of 11 women who were beaten, harassed and raped by security forces in Mexico following their arrest at demonstrations in May 2006. Although Mexico admitted that officers had used excessive force, they denied it was systemic, blaming individuals for the abuse. The Court, however, disagreed, saying the Mexican state was responsible. The Court also made clear that the sexual violence meted out to the women was torture. Amnesty has supported these women since 2006 when it documented the abuses and triggered an international campaign. The judgment is not only a victory for them but also gives other survivors of gender-based violence by Mexico’s security forces a precedent on which to build their own cases.

Consent in Iceland and Sweden

Sweden introduced a new law recognizing sex without consent as rape on 1 July 2018. It was a huge step forward for women in the country, buoyed by the #MeToo movement and propelled by years of campaigning by women’s rights organizations, for example, the grassroots movement FATTA. Amnesty, too, played a role in achieving this momentous change, monitoring and exposing gaps in rape laws in Sweden and other Nordic countries. Sweden was the 8th country in Western Europe to adopt consent-based laws, following in the footsteps of Iceland. As activists, including Amnesty, continue to raise their voices for ‘Yes’, Denmark is poised to follow suit and authorities in countries such as Finland, Greece, Spain, Portugal, and Slovenia are also considering such changes.

Under Modis rule, India is becoming more a Hindu Nation than a Democracy